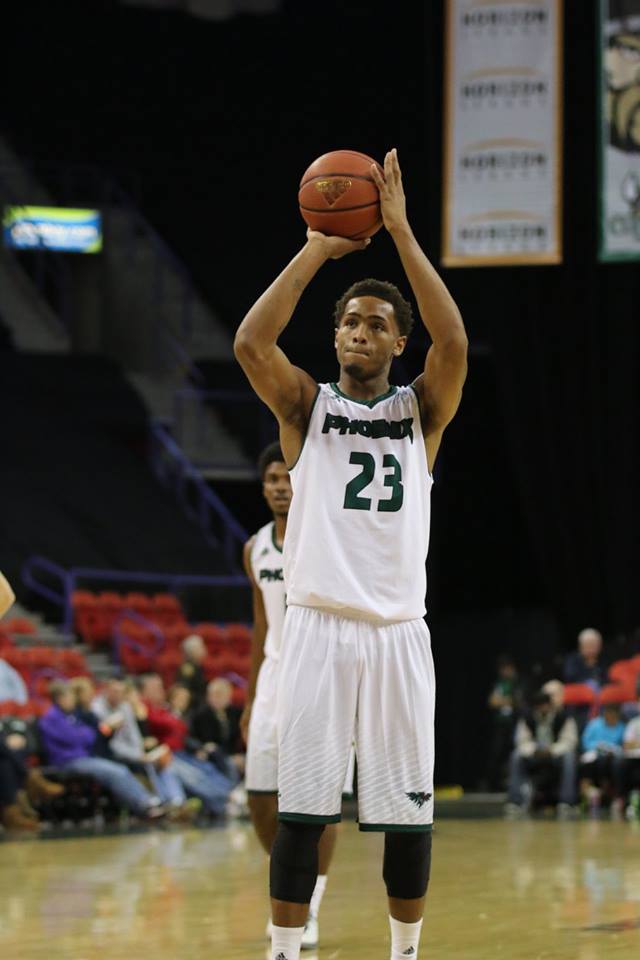 Green Bay has landed 6'7" forward Jamar Hurdle. The Milwaukee native played the past two seasons at Des Moines Area Community College in Iowa and will have two years of eligibility remaining.

Hurdle said on Twitter that he's "looking forward to this new journey of life as a Phoenix." He is eligible to play right away this upcoming season.

Hurdle averaged 13.6 points per game his freshman year in Des Moines on 63.6% shooting from the floor. He also grabbed 6.6 rebounds and had nearly 2 blocks per game, helping lead DMACC to a 29-7 record.

This past season, he led the team in scoring at 14.9 points per game on 56.4% shooting and upped his rebounding to 8.1 per game. He also shot 71.6% from the free throw line and was named Second Team All-Region as his team had another solid season, going 28-7.

The Phoenix still have 1 scholarship remaining for the 2015 season.  There are several players Green Bay is in on, including Purdue transfer Bryson Scott, who visited Green Bay back on May 4th.